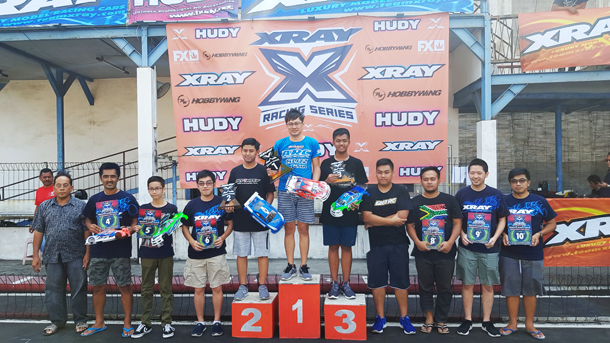 2018 XRS Indonesia took place at the Sunter International Speedway in North Jakarta. A regular visitor, Team ARC P.Y.Tang attended the event. In the 2-day race, 4 qualifying rounds to be competed on Saturday, and the last 5th qualifying round and finals on Sunday. 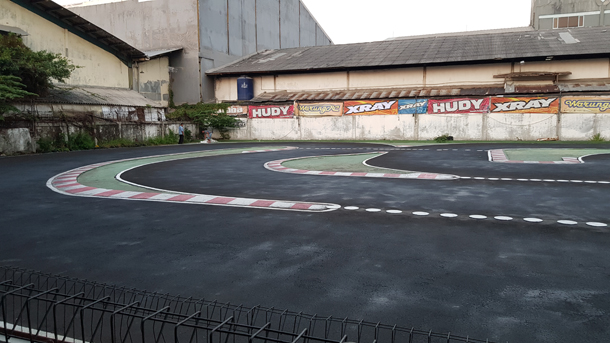 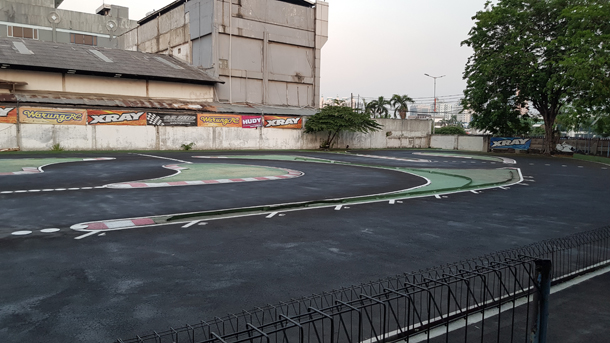 Speaking with P.Y., he was amused by bringing only modified racing equipment which he found out that there was only a single class of Blinky 13.5T. Able to borrow and buying the necessary parts for stock racing, P.Y. finally got all he wanted for stock racing two days after arriving at the track. On the first day of qualifying, P.Y.Tang's Muchmore-powered ARC R11 topped the group in all 4 rounds. Using only his first of maximum 3 sets, P.Y. continued to dominate the race repeating a TQ run in the Q5. Closest contender would be track owner Suwardi Suliandy, while Izzah, Bowie and Abang also having a good pace.

Running some prototype parts for the soon to be released ARC R11 2019 edition, P.Y.Tang managed to take Final A1 easily over Izzah and Abang, 2nd and 3rd respectively. In Final A2, it seems that P.Y.Tang would complete a perfect weekend leading the pack until he made two mistakes coming around the left sweeper in the 4th minute allowing Abang taking the lead. P.Y. with slightly faster pace tried to make a pass but was unsuccessful, taking the race to the last final. Going into Final A3, P.Y. led the race with Izzah promoting to 2nd after passing Suwardi after the left sweeper. Izzah followed closely behind P.Y. for the whole 5-minutes but not really posing any threat to the leader. P.Y. managed to win Final A3, while Izzah taking 2nd overall and Abang 3rd overall.