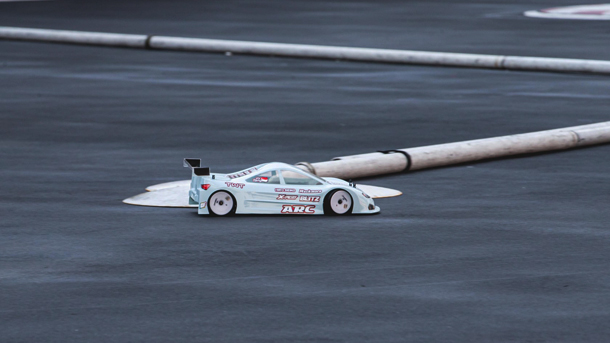 Team ARC Singapore driver P.Y.Tang recently attended the 2019 Zombie Cup at Singapore Urban RC racetrack. PY's bodyshell choice was the Blitz SQ4 Ultra Lightweight 0.5mm on his Muchmore-powered ARC R11 Mid, running in the only touring class of 17.5T blinky, with some of his thoughts below on why he chose the SQ4. 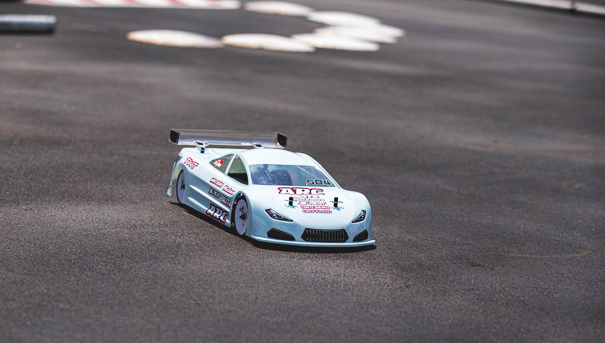 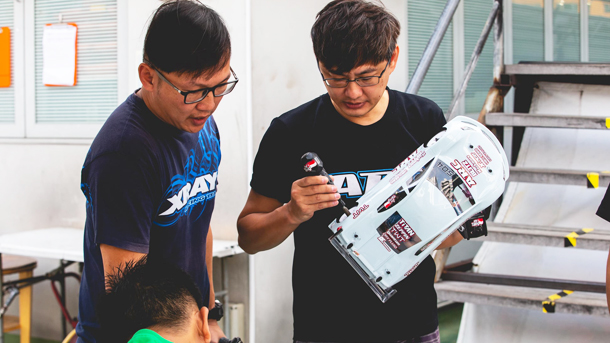 Testing between the Blitz SQ4 and the Zoo Racing DBX at practise, it was found that the DBX has slight understeering in the tight, high traction technical track, and required the Active Toe System (ATS) in his R11 Mid. The Blitz SQ4, however, not needing the ATS, provided enough steering, sometimes too much which require some additional setup such as raising the rear of body by 3 o-rings. Using a thicker high downforce wing helped which at the race, choosing the 0.7mm DBX wing. Making more roll in the front also made the car easier to drive with the SQ4. On the race day, the result was surprising good with a 10.7s fastest lap, matching the laptime only to a Xtreme Twister. PY's Blitz SQ4 was mounted +6.5mm forward with DBX 0.7mm wing. In the race, PY qualified 3rd behind Nicholas Lee and Dominic Quek. Losing on a tie break for 3rd to Esmail (on Blitz SQ4), PY finished 3rd in all the finals.

More test was done after the race, between the Blitz SQ4 and Xtreme Twister, with very good results from the Blitz SQ4 which will be reported soon. 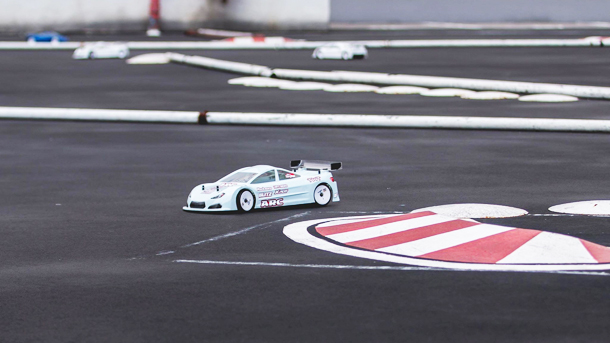 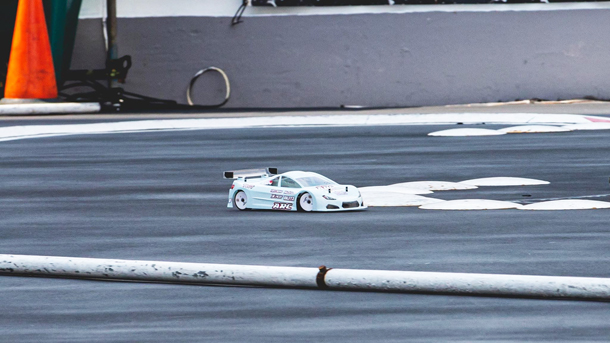 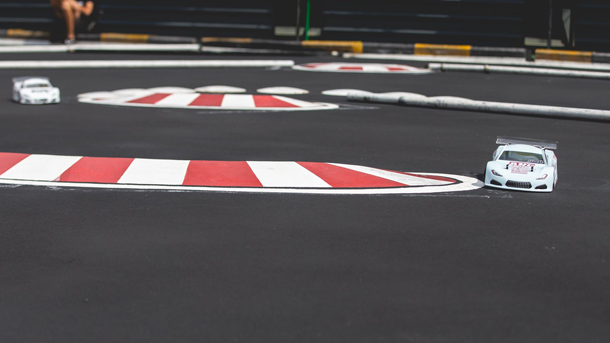 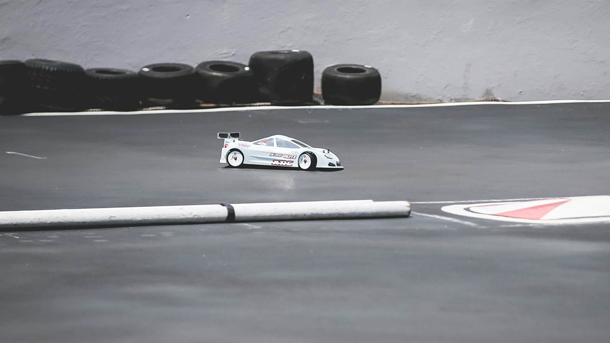 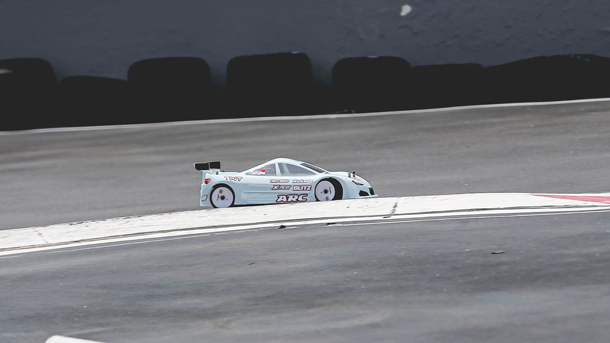 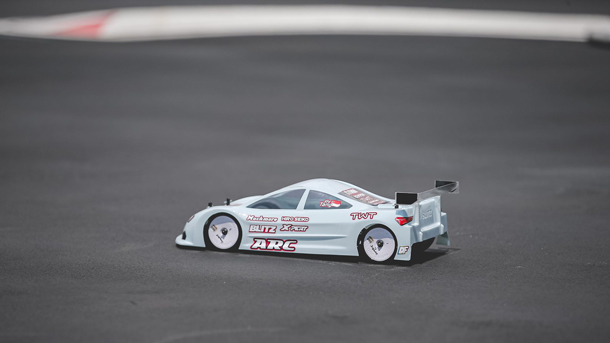 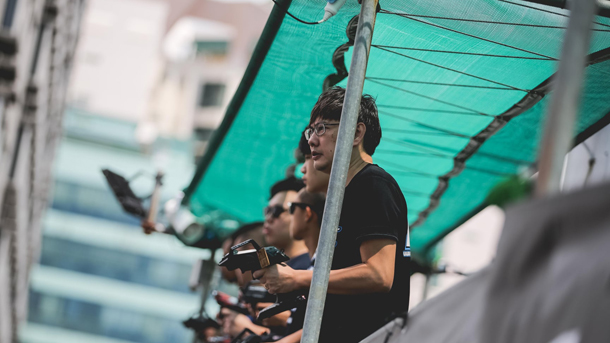